The IMA aims to push mountainboarding by supporting event organizers, sponsors and the media.

For events and coordination, please write to:
flavio.nottalgiovanni@gmail.com

After a few years of involvement in various events and communities, Diego Anderson started leading national clubs and associations towards a more professional side of the sport. In 2009, the International Mountainboard Association (IMA) was born and it took on efforts such as event regulation and standardization, and calendar coordination.

Diego worked hard on the IMA, and after many years, decided to pass the responsibility on to someone else. In early 2016, a vote was held and long-time MBS rider Dave Stiefvater from Colorado (USA) was elected President of the IMA. 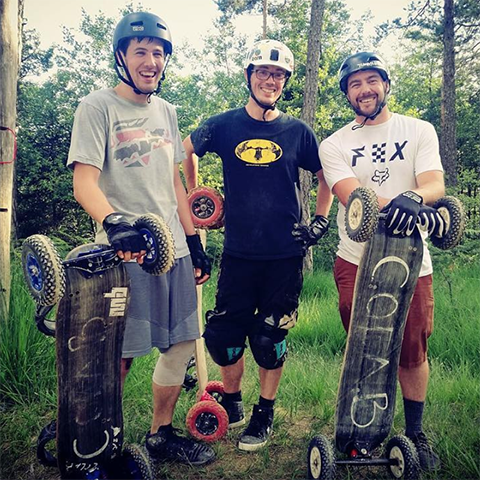 You can see the announcement for the elections here, the presentation of the candidates who ran here, and the election results here.

The current IMA board